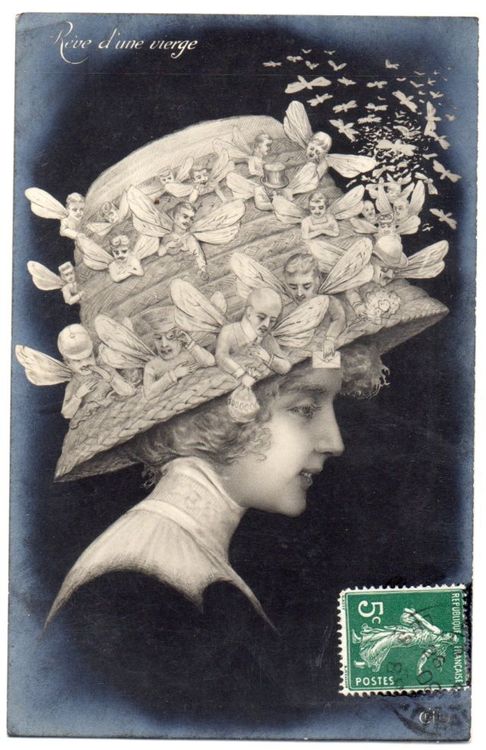 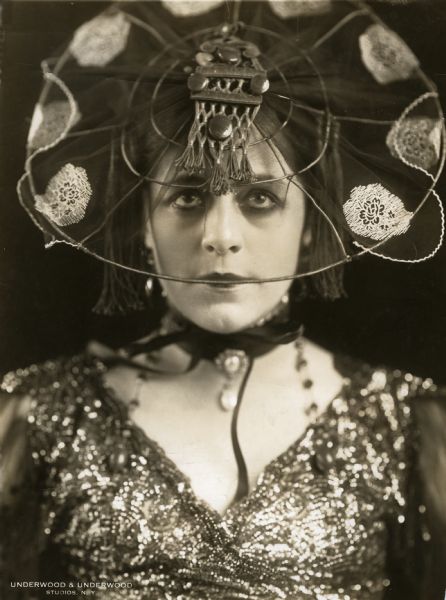 She starred in 11 silent films (all of which have been lost) and in Broadway plays, playlets, and vaudeville acts. 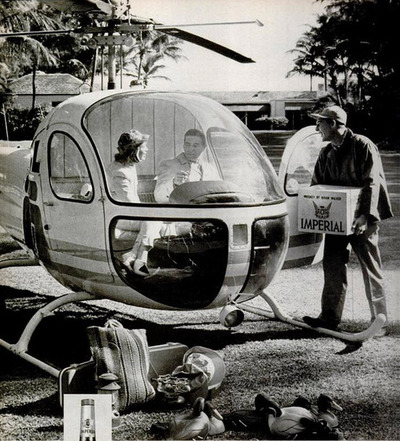 I wish I had a helicopter – it would be very handy.

But… on the other hand… I’ve only been in a helicopter once but, wow, kinda freaked me out in terms of the unusual sensation of lifting straight up (unlike a plane) and sensation of being way up high (as in fear of heights – which I don’t get on a plane at all). I was in the front seat next to the pilot in a 4 person helicopter.

I was visiting a friend in Houston, Texas.

Houston is kinda gross (sorry if you’re from there) . So, whilst at a bar, we spontaneously decided to go on a vacation, even though I was already on vacation being there. We narrowed it down to Florida, New Orleans, and Mexico. She paid for the helicopter and we flew clear across the city from near her house over to the airport. We ended up going to Acapulco, Mexico and had a blast. A very drunken blast, but hey, that’s what I used to do.

Jack Benny on the left, not sure who the man on the right is. Jack Paar? Frank Sinatra?