1. Take another woman’s man. Not intentionally, that is. Even though all’s fair in love and war and it ain’t no sin.

2. Try to be anything but myself at all time, publicly and privately, except on the stage or screen, for that’s where acting belongs.

6. Care for people who whistle in dressing rooms or checks that bounce as high as the stratosphere.

7. Play mother parts, sad parts, dumb parts, or a virtuous wife, betrayed or otherwise. I pity weak women, good or bad, but I can’t like them. A woman should be strong either in her goodness or badness.

11. Be bothered by Scotch money-lenders or boys who lisp

12. Believe the worst about anybody without complete proof nor will I believe that it’s useless to struggle against so-called Fate – the phony!

13. Walk when I can sit, or sit when I can recline. I believe in saving my energy – for important things.

14. Write a story that is unsophisticated, because I believe that innocence is as innocent doesn’t.

15. Marry a man who is too handsome, a man who drinks to excess or doesn’t carry his liquor like a gentleman, a man who is easy to get, easily led into temptation – unless I do the leading. 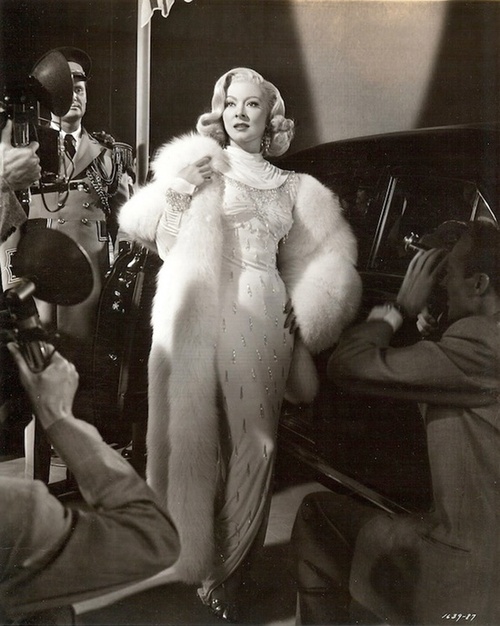 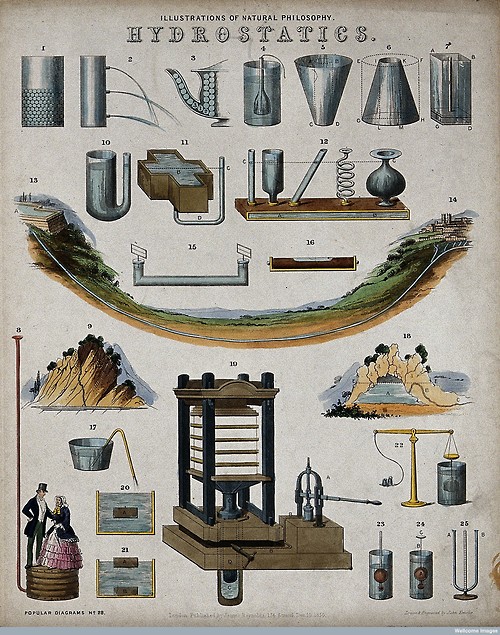 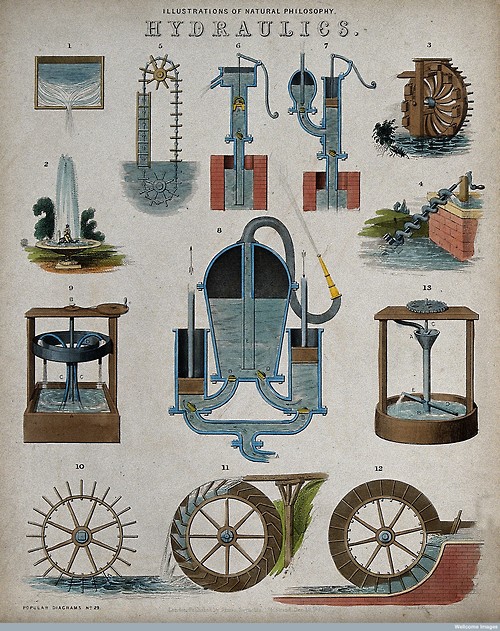 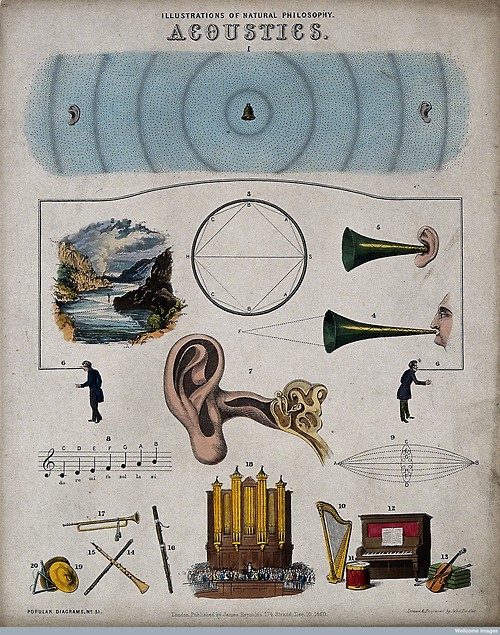